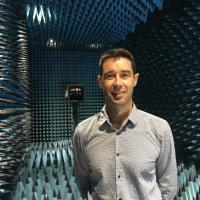 Ronan Sauleau graduated in electrical engineering and radio communications from the Institut National des Sciences Appliquées, Rennes, France, in 1995. He received the Agrégation degree from the Ecole Normale Supérieure de Cachan, France, in 1996, and the Doctoral degree in signal processing and telecommunications and the “Habilitation à Diriger des Recherches” degree, both from the University of Rennes 1, France, in 1999 and 2005, respectively. He was an Assistant Professor and Associate Professor at the University of Rennes 1, between September 2000 and November 2005, and between December 2005 and October 2009, respectively. He has been appointed as a full Professor in the same University since November 2009.

He has been involved in more than 75 research projects at the national and European levels (including the coordination of a European network of excellence between 2010 and 2015). He has co-supervised 27 post-doctoral fellows, 57 PhD students and 50 master students.

He has received 20 patents and is the author or coauthor of more than 275 journal papers and 570 publications in international conferences and workshops. He was co-director of the research Department ‘Antenna and Microwave Devices’ at IETR and deputy director of IETR between 2012 and 2016. He is now director of IETR. Prof. Sauleau received the 2004 ISAP Conference Young Researcher Scientist Fellowship (Japan) and the first Young Researcher Prize in Brittany, France, in 2001 for his research work on gain-enhanced Fabry-Perot antennas. In September 2007, he was elevated to Junior member of the “Institut Universitaire de France”. He was awarded the Bronze medal by CNRS in 2008, and the silver medal in 2020. He received the 2021 Antenna EurAAP Award. He was the co-recipient of many international conference awards with some of his students (Int. Sch. of BioEM 2005, BEMS’2006, MRRS’2008, E-MRS’2011, BEMS’2011, IMS’2012, Antem’2012, BioEM’2015, EuCAP’2019, EuCAP’2021). He served as a guest editor for the IEEE Antennas Propogat. Special Issue on “Antennas and Propagation at mm and sub mm waves”. He served as a national delegate for several EU COST actions. He has served as a national delegate for EurAAP and as a member of the board of Director of EurAAP from 2013 to 2018. He is an IEEE Fellow. 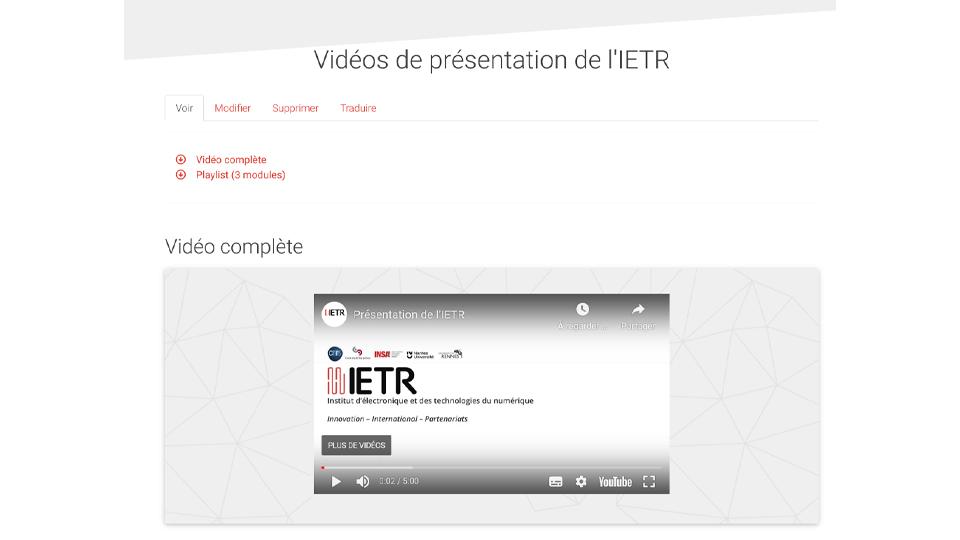 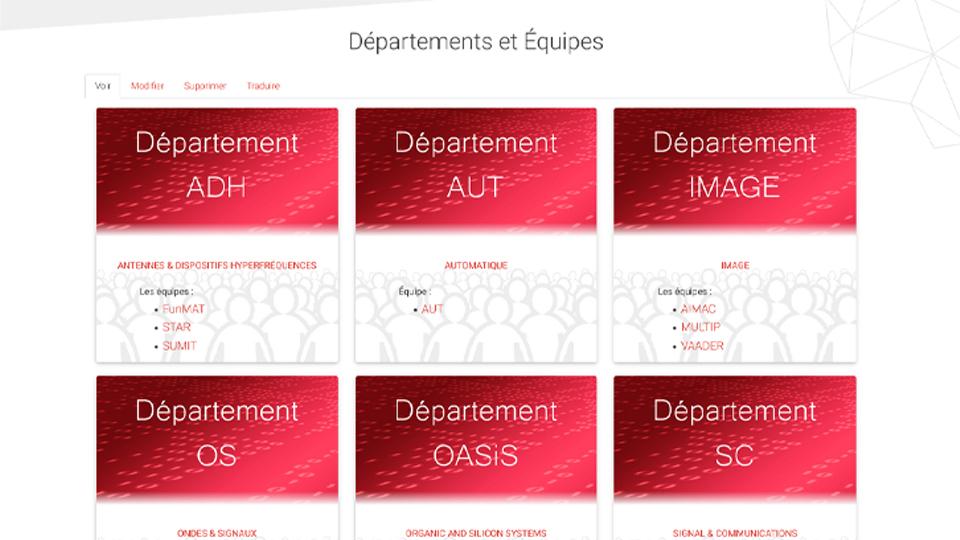 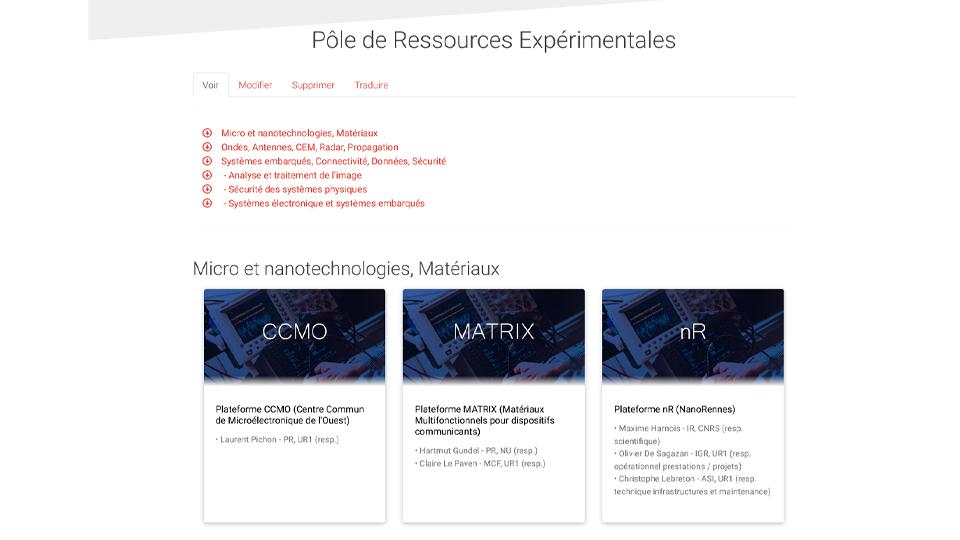 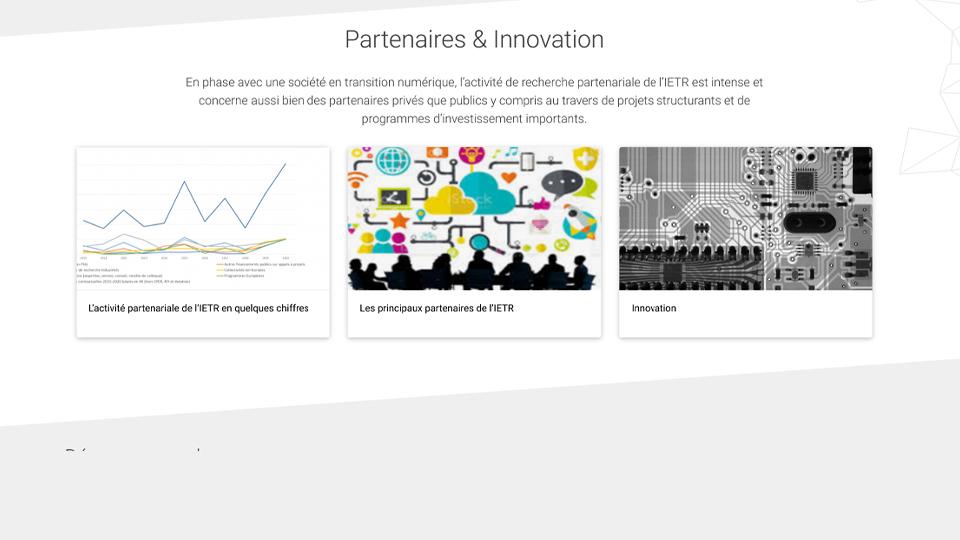